Five Uncommon Spices and How they Taste Lior Lev Sercarz runs the La Boîte spice company in New York. He’s a master spice blender who has worked for some of the world’s best chefs and he’s someone who has taken the historical tradition of spice blending into the 21st Century.

We caught up with Sercarz at his store in New York to discuss his unique story and ask him for some tips and advice surrounding different spices.

First up we asked the spice master to share with us five uncommon different spices that people should consider using in the kitchen. "They’re chili peppers from Mexico called the little bell. They rattle when you shake them. The nice thing about them is that they do have a little bit of heat, but it’s not overwhelmingly hot, they have some nice citrus notes to them. When you put them in a raw or cooked preparation they substitute the heat for any pepper, they also add some sweetness and a bit of acidity to a dish. Perfect for a lot of nice depth and warmth." 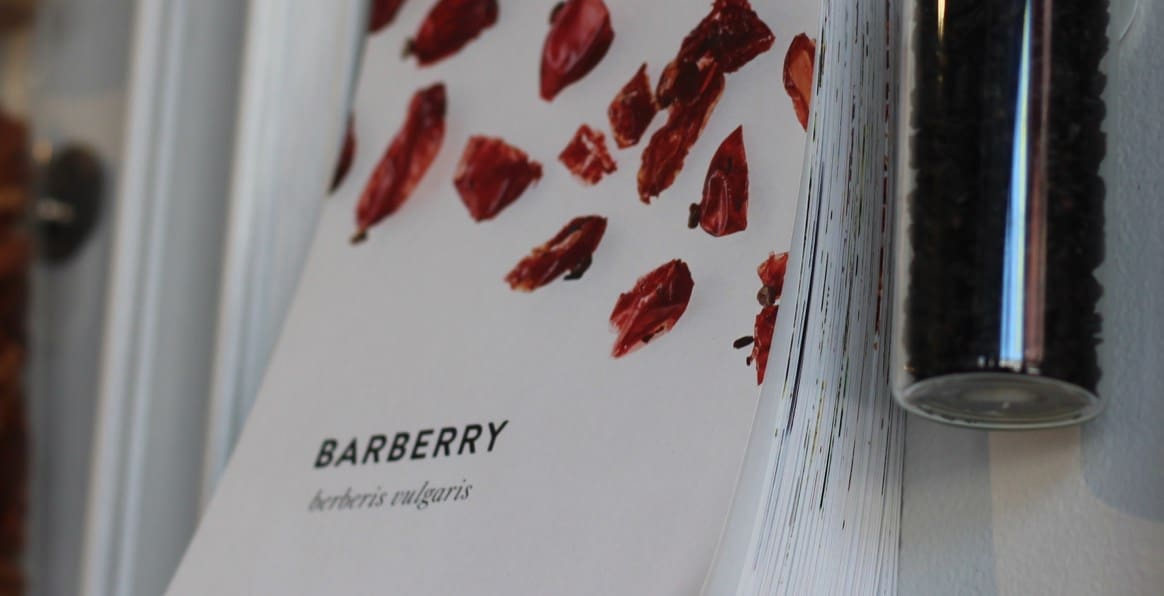 "It’s a little kind of raisin if you will, a little berry. Very sour, tart – another fun thing to decide is if you use it whole or chop it and mix it. Traditionally used in a lot of Persian cooking, they do also grow in the North of the US but it’s mainly produced in the Middle East."

"This is an Indonesian berry that’s very surprising. Bitterness, fruitiness – it’s used in a lot of our blends. It’s from the same family of pepper, but it has no heat. It’s intense, deep and bitter, imagine this with a piece of fruit. It has a minty after taste, a menthol kind of hit." 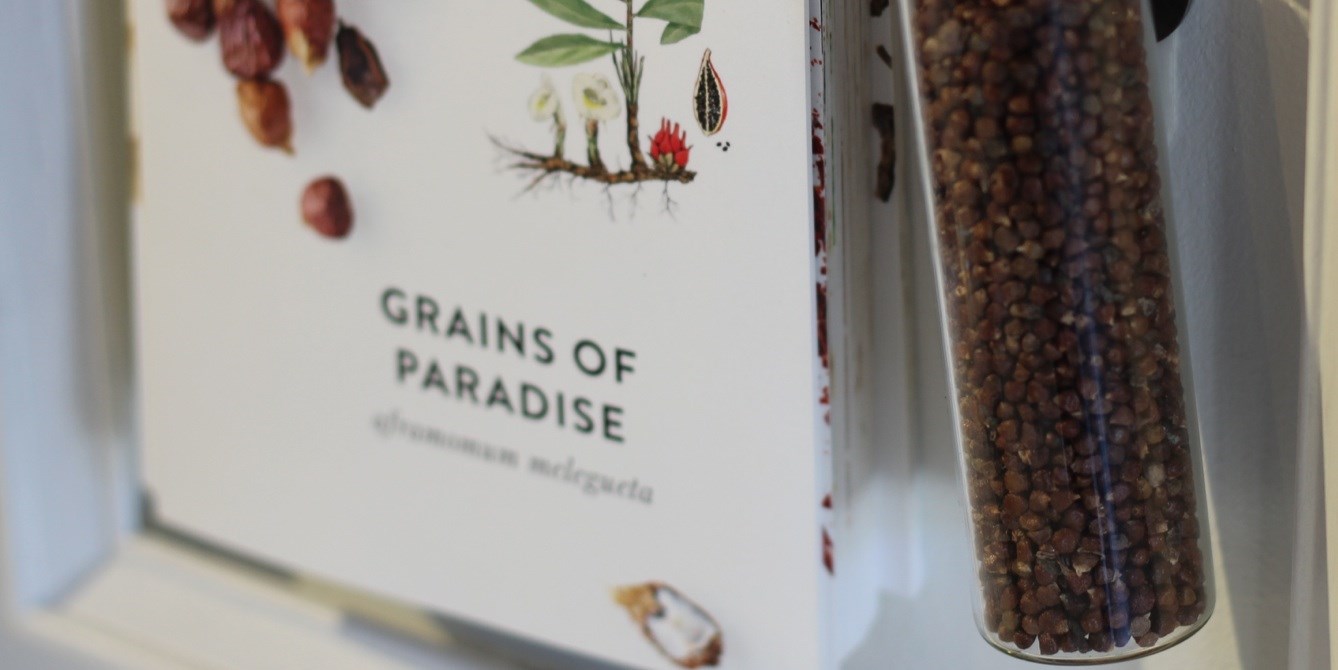 "These grow in Africa. They gained popularity back in the days when getting black pepper was difficult, they have this kind of peppery flavour to them but they’re much cheaper and more accessible, so Europeans started sourcing them from Africa to substitute pepper. Nowadays they are becoming more prevalent as chefs look for ingredients that have heat, but not quite as much as pepper. They’ve been gaining a little more popularity in the last few years."

"These are the seeds of a wild cherry, but they don’t taste like cherry. In fact, the cherry they come from tastes very bad, so it’s weird that people started to eat the seeds. They have an oily smell, it’s like a bitter nutty flavour, traditionally used in cookie dough and crackers because of that nutty note. I like pairing it a lot with coffee in blends and traditionally it comes from Syria. I’ve tasted a fantastic pasta that was just olive oil, lemon and this chopped coarsely – it was delicious."

Food52: Why Some Spices Are So Expensive (& Why You Should Spend the Money)
Our friends at Food52 answer a question we often hear: why are some spices so expensive? With a detailed look into th...